Why does a person decide to make baseball bats? Tim Schneider started making them because he loves the game of baseball and wanted to swing a better bat than the ones he owned. So, in 2013 he bought a lathe, a few chisels and got a chunk of wood from his friend. The first bat wasn’t great, but today there are ball players around the Midwest who swing a Three Brothers Bat for the same reason Tim started making them—a love for the game and a desire to swing a better bat.

TBB took shape in 2015, in the Schneider brothers’ hometown of West Salem, WI. The first bats were made in the boys’ parents’ two-car garage. Today, Three Brothers makes their maple, birch, and ash bats in an old building right downtown West Salem, WI and right across the street from the baseball field where Tim hit his first homerun. The bats have received praise locally and the company has grown steadily every year since its inception.

Three Brothers Bats uses premier grade lumber from the Northeast. From start to finish, every game bat, award bat, and training bat is made by hand and used to hit baseballs at all levels. Tim and Mike played college ball at the University of Wisconsin Stout and Dan played at Olivet Nazarene. The brothers still play amateur ball in Wisconsin and TBB is the official bat of the Sparta Miller Baseball team, 2016 and 2017 Wisconsin Baseball Association Champions. The Schneider brothers’ dog, Derby, would love to tell you the bats swing themselves, have great pop and are awesome but he can’t talk. 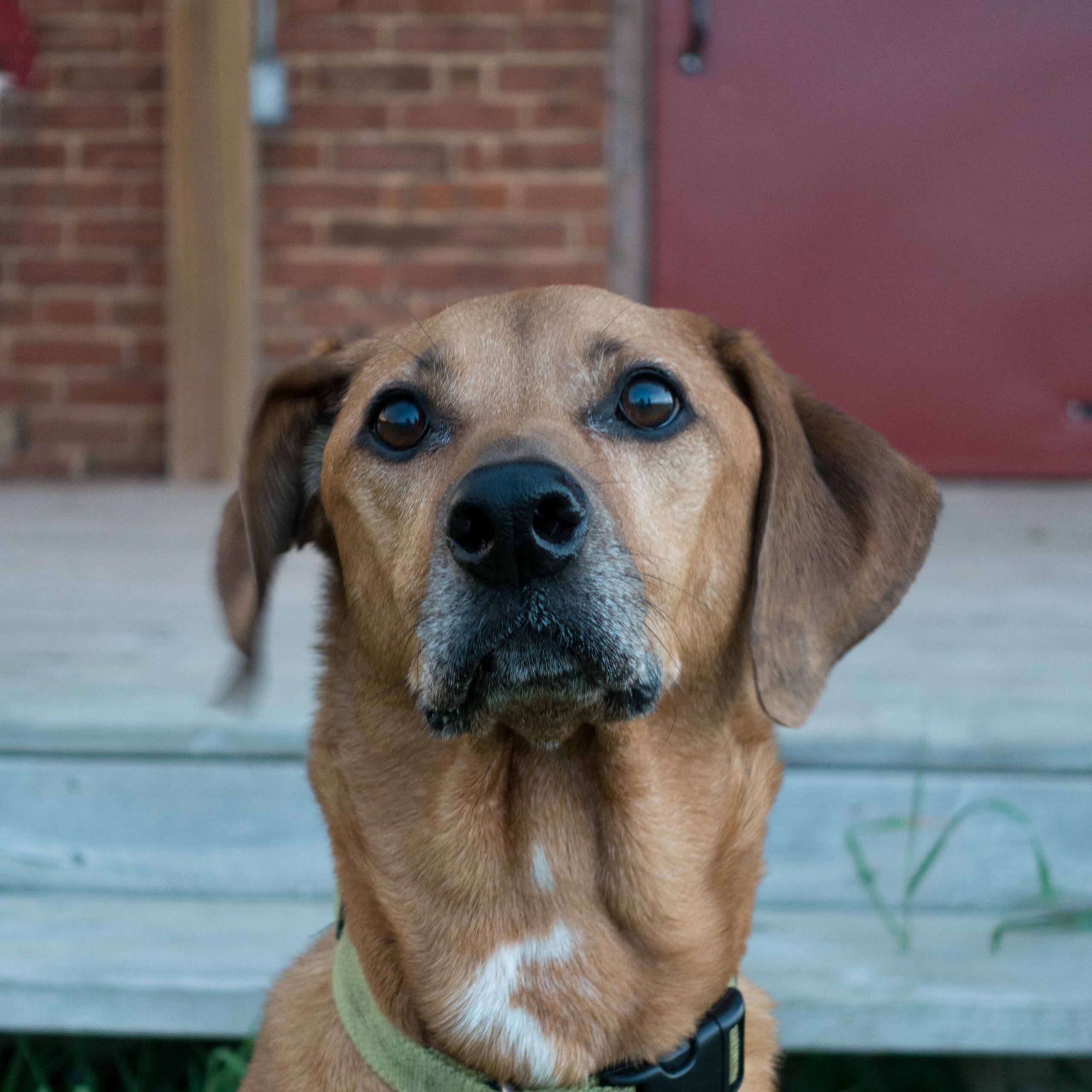 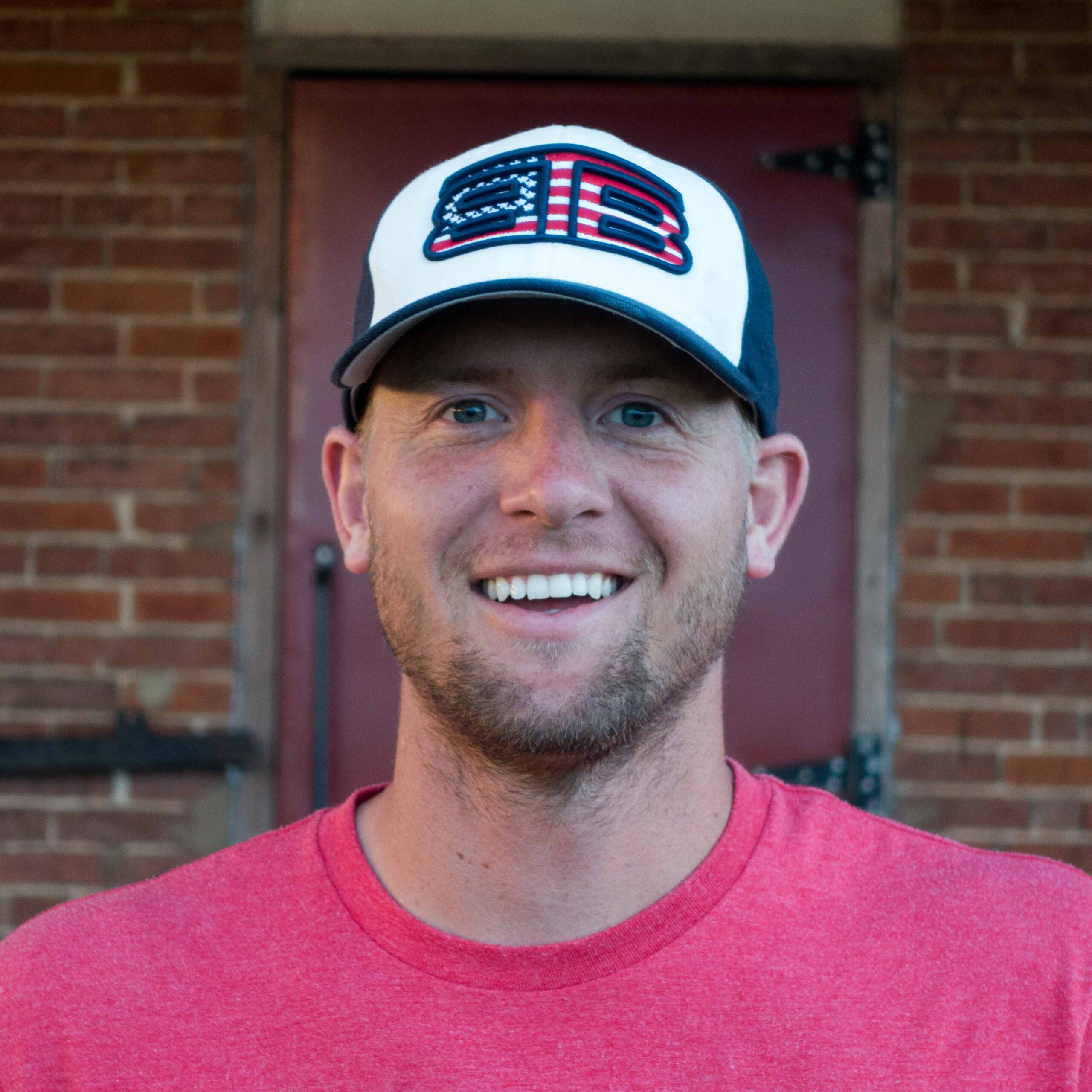 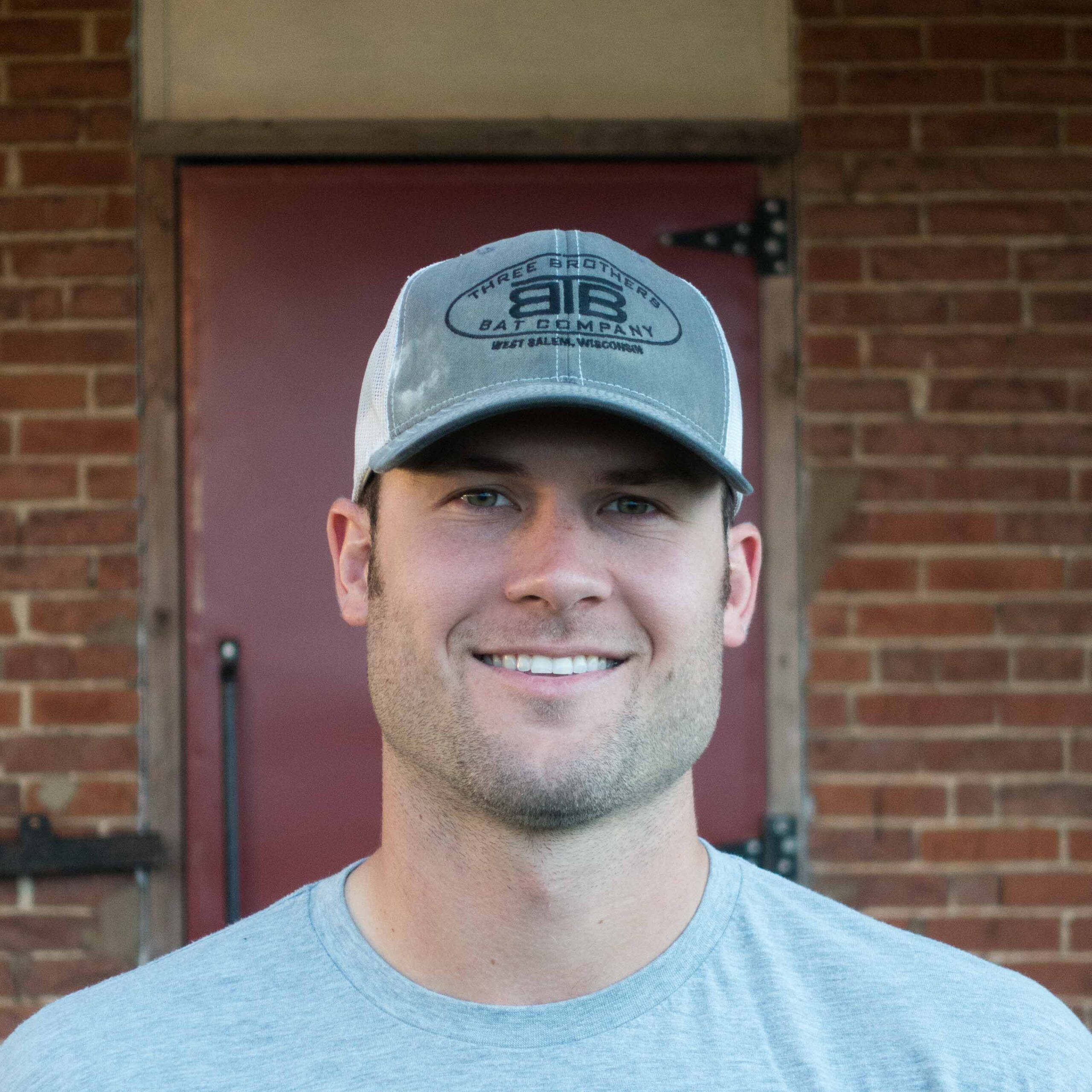 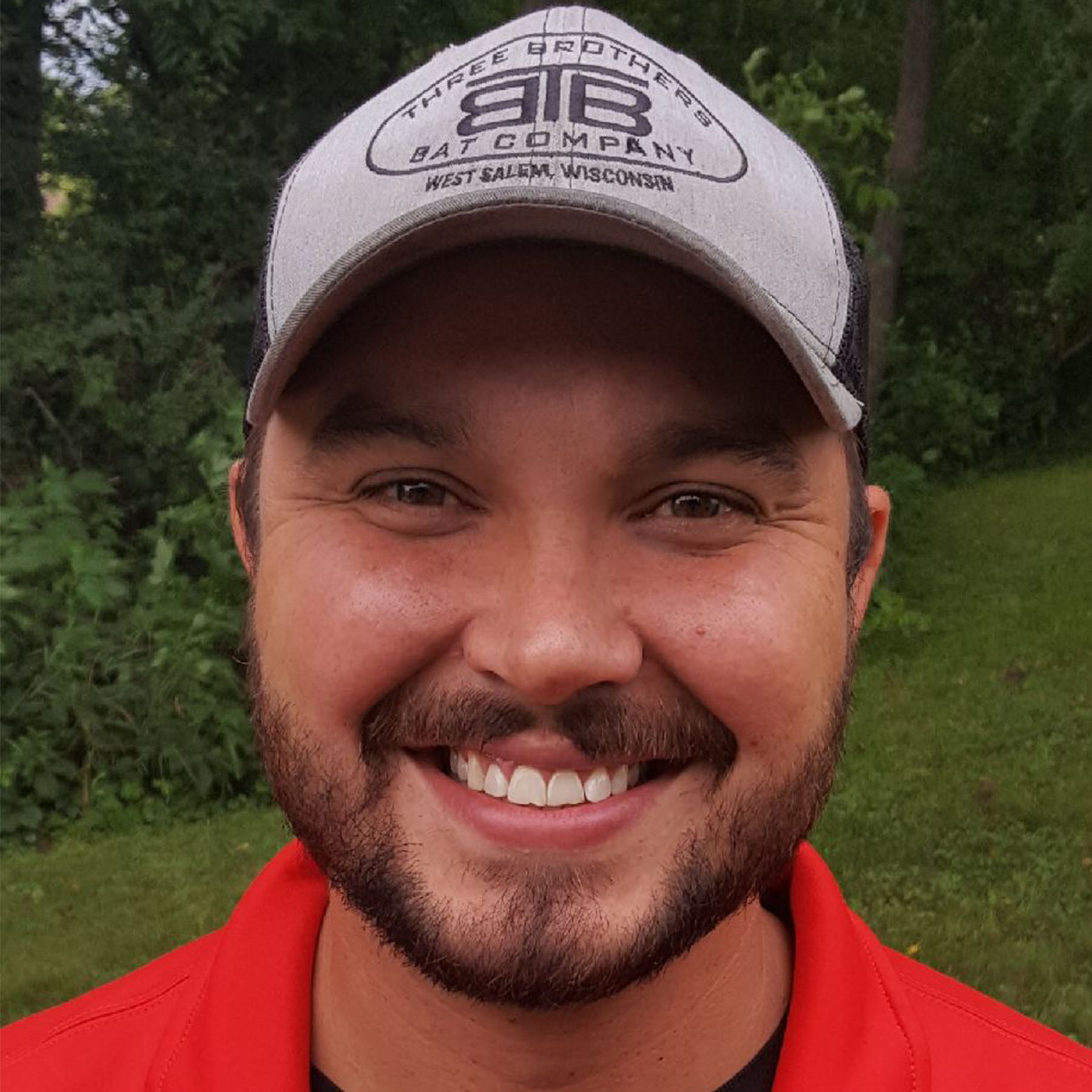